“What’s going on?” as they say on Eastenders! (With apologies to all those who have no familiarity with the BBC soap opera.)

On the programme every traumatic event (and there are many) requires one of the characters to enter stage left and ask this question. So in the style of Eastenders – what’s going on with career guidance in England? How does removing ‘ringfenced’ funding for an impartial and independent service which helps young people to make informed choices about education, training and employment, chime with the coalition government’s focus on addressing issues of social mobility? And it looked so hopeful just a few months ago. We had Dame Ruth Silver’s excellent and – apparently – influential Careers Profession Task Force, which led to the forming of the Careers Professional Alliance of the major professional associations in the field (no mean feat). One outcome was to call for level 6 qualifications (i.e. graduate) and strive for level 7 (post graduate) qualifications for professional guidance practitioners within 5 years – well, of course – many would say – it is a profession! This desire resonated with the Minister for Skills, John Hayes, in his support of the careers profession and the move to an ‘all age service’ in England. Ah, such ‘heady days’ at the time of the Institute of Career Guidance’s annual conference in Belfast in the autumn of 2010. There is no doubt that Hayes remains an advocate for professional career guidance (and the need to keep emphasising the word ‘professional’ is an indication of how far the service is perceived to have been de-professionalised over recent years). But what happened to the excitement generated by Hayes at the ICG conference?


Well, a sweeping and severe budget cut to public expenditure is one explanation of the stalling of developments; leading to the worry that we are facing the disintegration of career guidance provision in England (and we can add career education as the other significant and related casualty in this collapse). The all age service is to be called the National Careers Service and it is supposed to build on the best of both Connexions and Next Steps. But the funding does not match the rhetoric. Recent estimates suggest that the overall budget for the National Careers Service will not be taken from the merging of the career guidance element of the Connexions Budget and the Next Steps budget, just short of £300m, but may be confined to the £83m from Next Steps and the £7m from Connexions Direct. So, what will be ‘going on’ may be limited to web-based and telephone guidance. And in schools? With the transference of any funding to schools, individual guidance for young people, it seems, will rely on what schools are willing to pay for. The widespread redundancies within Connexions have, anecdotally, led to some guidance practitioners forming clusters of career guidance professionals offering services that can be bought-in by schools. On the one hand this is enterprising and self reliant – on the other it fulfils Michael Gove’s rationale that the previous partnership model is no longer required – i.e., “there you are you see this does open up a free market in guidance”! One view of the impact of the DfE’s Education Bill is that schools who can afford to pay for one-to-one career guidance will and those who can’t – won’t. There may still be some guidance for ‘intensive’ work in some schools as part of the Local Authorities’ brief. But, if the Bill goes ahead unchanged, it will be the majority - those in the middle - who will be squeezed out, receiving little more than ‘access to on-line services’. How could you deny access? It’s all a bit bonkers really - they’d be less polite on Eastenders! 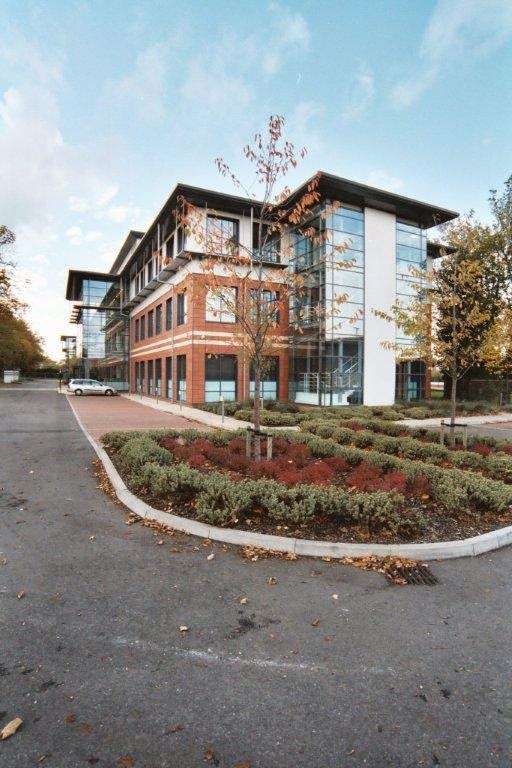